Back to all posts

It's high time you fine folks received a little update on this new album's progress.   The short version is that it is in the process of being mixed and our producer hopes to have it back to us by the end of the month and ready to release by Aug/Sept.  It's later than we'd envisioned but we're so proud of this music we hope you'll feel it was worth the wait!!   We are SO excited about getting to play these songs live.  Like crazy excited about it. 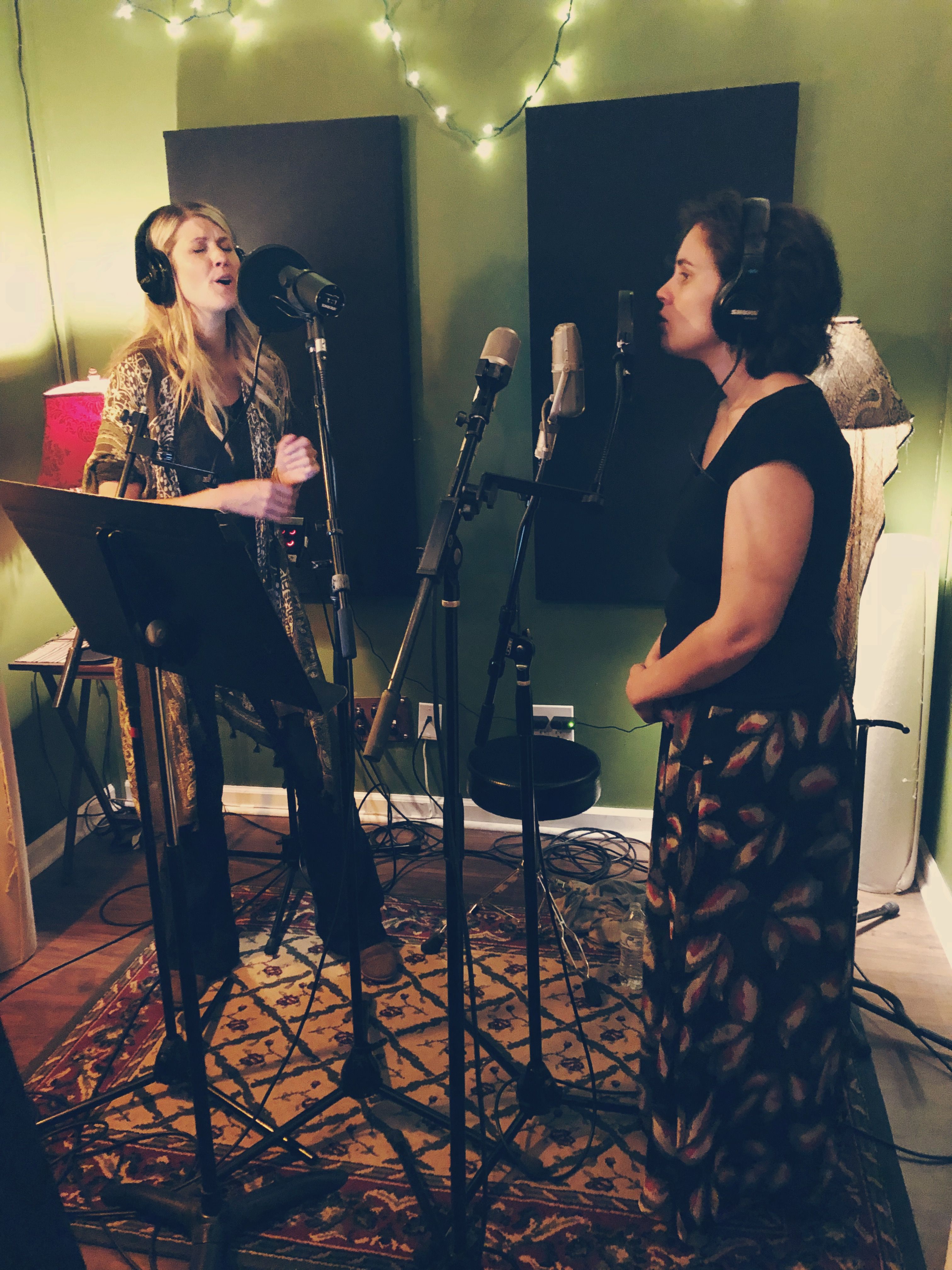 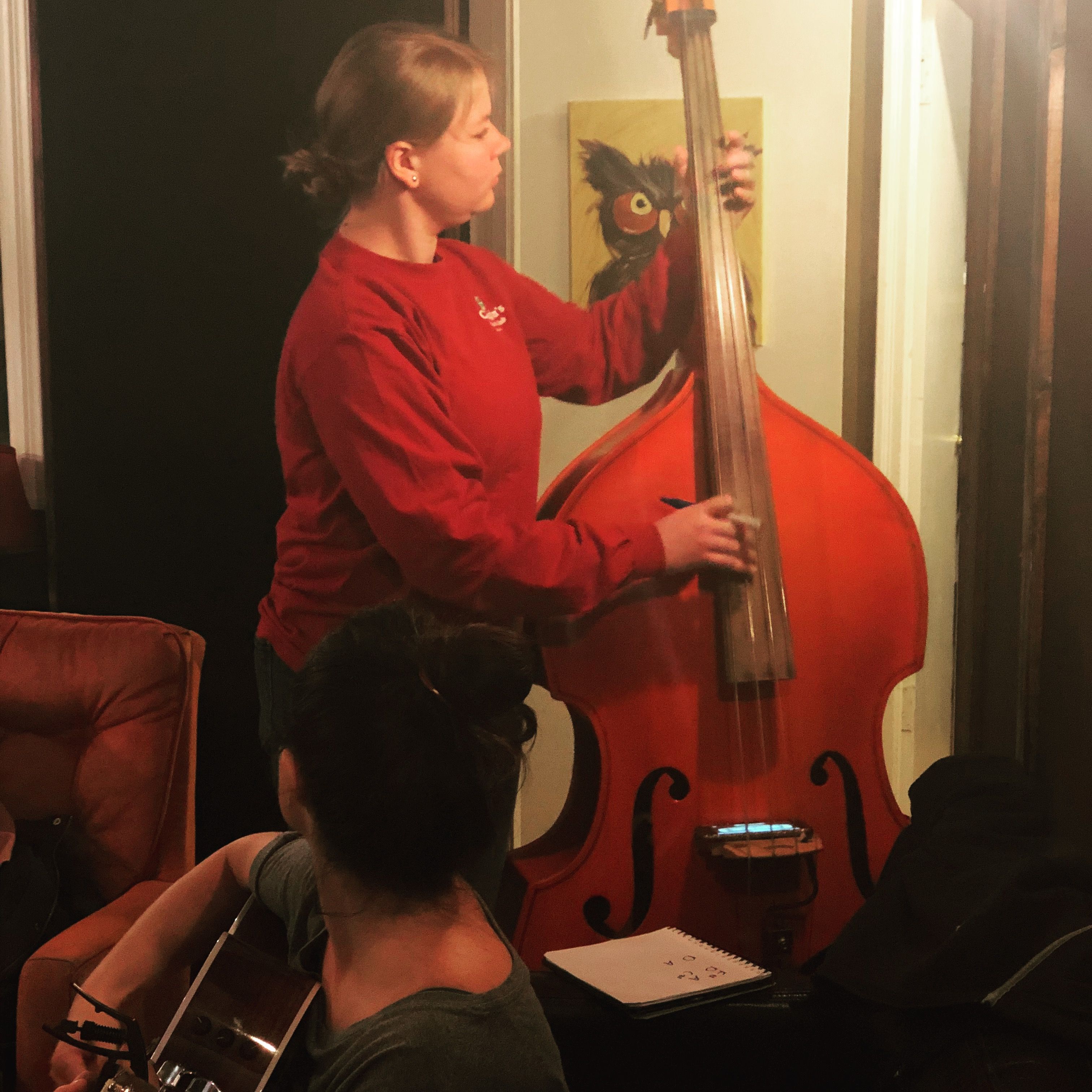 Recording this album was a crazy wonderful experience with our producer Sam Ashworth in Nashville.  We poured ourselves out into about 20 songs for him to choose from and 12 will be on this album!  Sam's ideas for these songs were ridiculously cool and he had us trying things musically we would have never had the guts to try otherwise.  To give you an idea of the whirlwind of the experience, we recorded 12 songs in 5 days this time as opposed to 10 songs in 10 days on our last album.  What?!  And that included cutting out early one day to go record a music video song series at Skyville Live for Scenes Media! 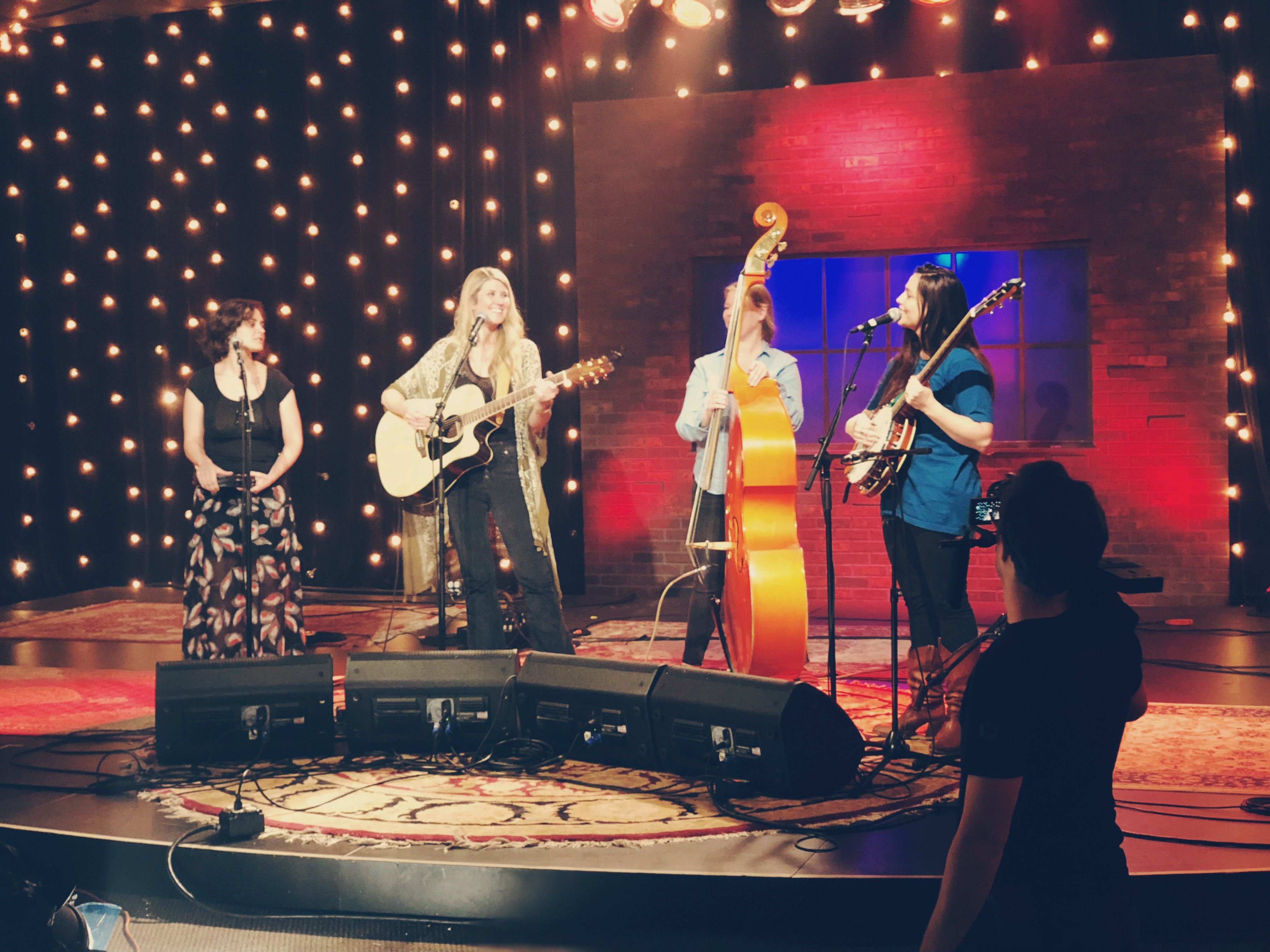 Now it's crunch time on getting the music mixed and mastered, making a music video for the new music, album art, photoshoots, marketing campaigns, and getting physical merch production underway!  We hope to plan an album release concert in both Port St. Joe and the Mobile area.  We're beyond grateful to you and are working hard to make you proud!    See you soon!! 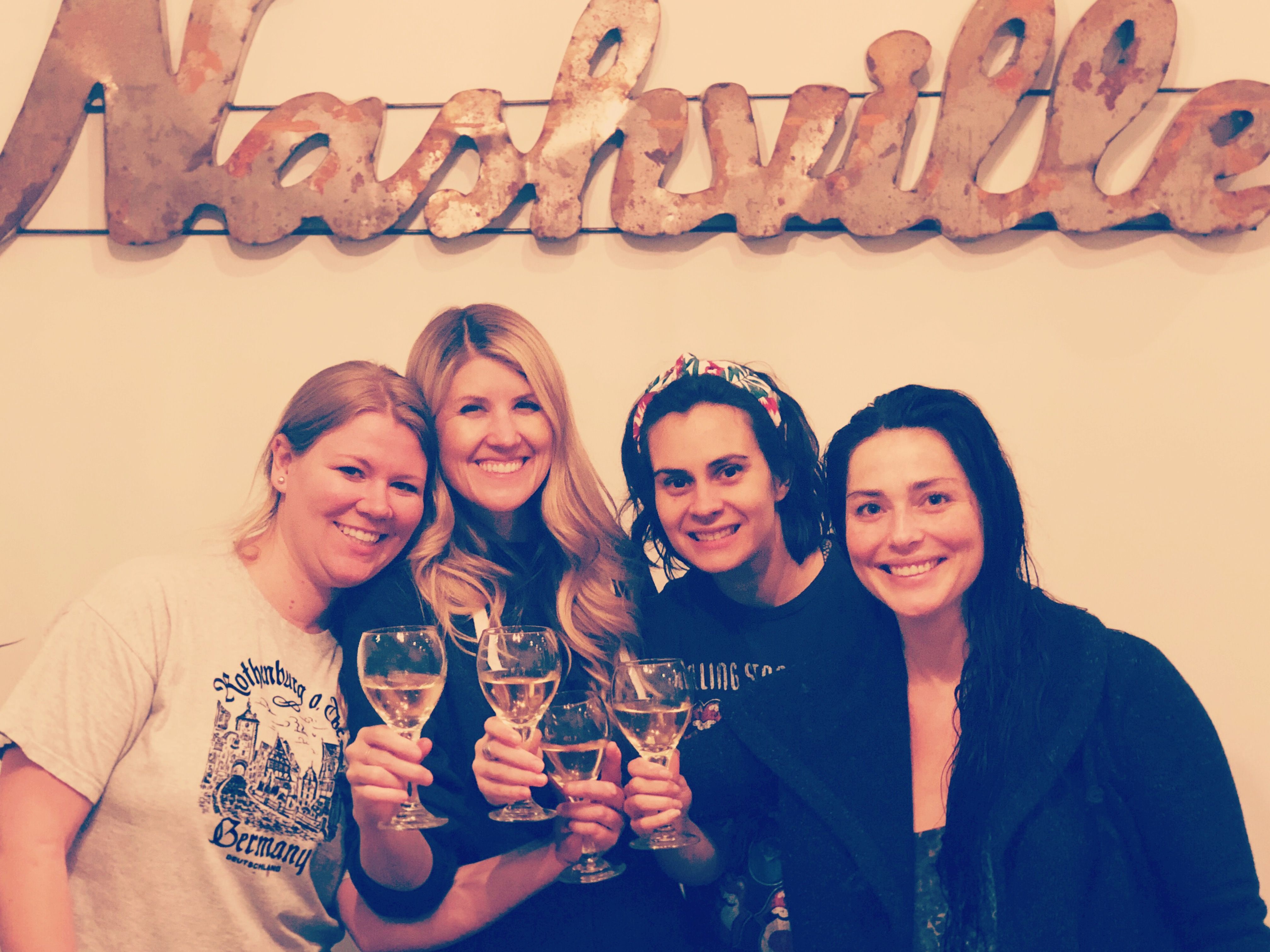